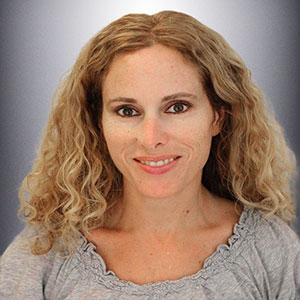 Melissa Dittrich, MD, received her B.S. degree from Duke University in Zoology, then completed her M.D. degree at the University of Texas, Southwestern in 1994. She finished her residency in General Pediatrics at the Medical College of Virginia in Richmond, followed by an additional year as Chief Resident in 1998. She worked full time in general pediatrics in Dothan, Alabama for 4 years before relocating to the Annapolis area in 2003. She has worked part-time for South River Pediatrics for several years, filling in as needed. Dr. Dittrich is married and has four children, and is board certified in General Pediatrics.

American Board of Pediatrics, 1997-present